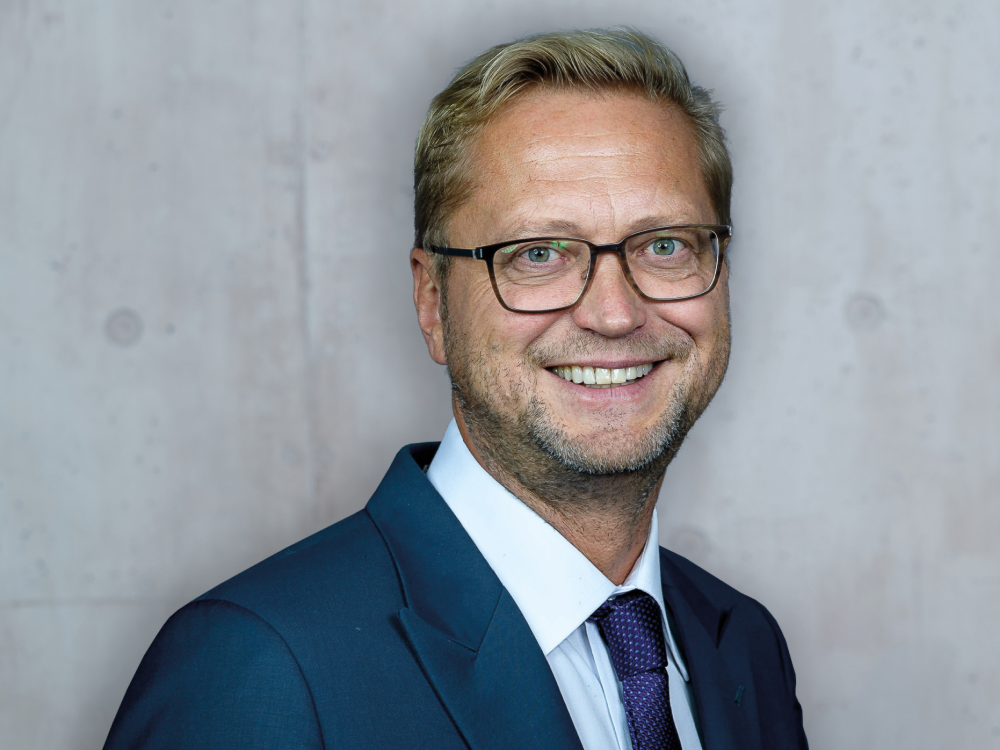 Girts Cimermans was announced as Division President Applicator Systems for Sulzer Ltd and member of the Sulzer Executive Committee in 2019. Starting in 2014, Girts Cimermans served as CEO of Hoya Vision Care in Bangkok and Amsterdam. From 2011 to 2013 he was President Europe Middle East & Africa of Pentax Medical in Germany and from 2009 to 2011 Director Eastern Europe of Danaher Group’s Kavo Dental GmbH. The years before, Girts held several positions at GE Healthcare in Germany, amongst others as President North Eastern Europe.

He holds a Master’s Degree of the Stockholm School of Economics, Stockholm, Sweden. He is a member of the board of directors of Alpcot Ltd.